While electric vehicles are finally gaining some well-deserved popularity, there are still a few obstacles to their wider acceptability. The main reasons that still prevent people from prioritizing electric vehicles over combustion engine vehicles are lack of charging infrastructure in the form of fast charging stations, range anxiety and time needed to charge these vehicles. These reasons become even more of a concern during long-distance travel. To solve these problems, few automakers have started working on solar-powered electric cars. But is this idea compelling, feasible and affordable in the current scenario? Let’s explain.

While the full transition from combustion engine vehicles to battery electric vehicles is still a long time coming, especially in the Indian context, the acceptance of electric vehicles has increased significantly in recent months. The extreme popularity of vehicles such as Tata Nexon EV and MG ZS EV and the global launches of electric vehicles by luxury automakers bear witness to this.

Also read: Oppo will launch an electric vehicle in India by 2024

Despite this growing popularity, automakers are still extremely cautious in their electric vehicle plans due to issues with range anxiety and long charging times. This question has started to be addressed by adapting solar energy to the ecosystem of electric mobility. Several fast-charging stations have started installing solar panel canopies that make electric vehicle charging faster and more affordable. He invites consideration of installing solar panels directly on the body panels of the car, which seems to be a safe solution for the fundamental problems of electric mobility. However, not everything is as simple as it seems.

Not a new idea 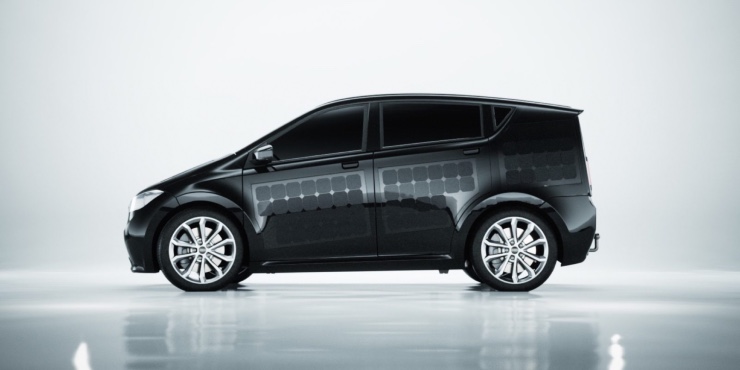 The idea of ​​using solar panels on cars has been considered in full size cars since 1962. And since then this idea has been in the works for racing and technology evolution purposes but not for use full-fledged in production models. Like all-electric vehicles, solar-powered vehicles are quiet, produce zero emissions, and require less maintenance.

One of the best examples of solar-powered electric cars is Sono Sion, which is still under development by German company Sono Motors since 2017. The Sono Sion has 248 solar cells embedded around its body that can extend the autonomy up to 245 km per week. under peak conditions. However, despite a large number of orders, production of Sono Sion will not start before 2023.

The American automobile company Fisker introduced Ocean SUV with a solar roof in 2021, which has SolarSky roof technology that can generate solar energy to provide a range of around 2,500 to 3,000 km per year. Even Mercedes Benz has given a glimpse of this technology with the Vision EQXX concept, which has 117 solar cells on its roof that can provide an additional 25 km of range per day under ideal conditions.

But not fully solar 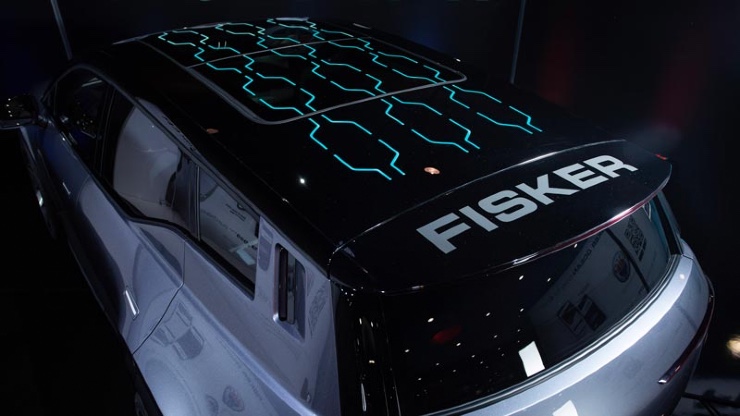 The examples above show that it is still impossible for them to be powered entirely by solar energy. However, these vehicles feature the slight extra range they can offer to boost everyday driving tasks. In theory, if the batteries are recharged from solar energy stored in the roof-mounted panel, the car may have fewer stops to recharge. However, in practice, current solar cell technologies have a low efficiency of about 15-25% for solar panels. This low efficiency adds to the long list of other challenges like cloudy weather, haze and low sunlight angles, which might not be enough to generate enough electricity needed to optimally charge the batteries.

All of these factors combined make the idea of ​​installing solar cells impractical from a cost and benefit perspective. However, in the future, there may be chances of this technology evolving for purpose-built vehicles with this aspect of using solar cells as a primary focus.

The Goodwood Festival of Speed ​​in the UK is quickly becoming a key event for electric cars, but this year has been particularly memorable. An electric vehicle has broken the legendary hill-climb record, which has stood since 1999. Called the McMurtry Speirling, it shows just how close electric vehicles are to making fossil fuels obsolete, […]

Best electric cars for kids for 2021

If you’re trying to get your human kids (or maybe your adventurous pets) interested in cars, a battery-powered electric car is sort of the next best thing to do after a real car – unless you’re already rich. independently. and intend to breed the next Senna by funding their karting career. Like seemingly everything these […]

Photo: Toyota Toyota takes a different approach from other automakers as it moves on to fully electric cars focusing on low price on high range. In an interview with Green Car Reports, Toyota said the key to the electric transition is to make electric vehicles affordable, rather than manufacturing electric vehicles with more than ranges. […]