2020 has been a disappointing year for the Indian auto industry for two main reasons: the transition from BS4 to BS6 and the COVID-19 outbreak. Both of these factors affected car sales in India, forcing automakers to refrain from launching luxury goods in the market. However, 2021, despite the second wave of COVID-19 in India, has seen several luxury and high-end products hit the market. And as we approach the end of this year, it’s time to take a trip down memory lane and take a look at the top 5 most expensive luxury cars launched in India this year. And for the sake of clarity, we won’t include premium supercars and electric cars on this list because we believe they deserve to be on separate lists. 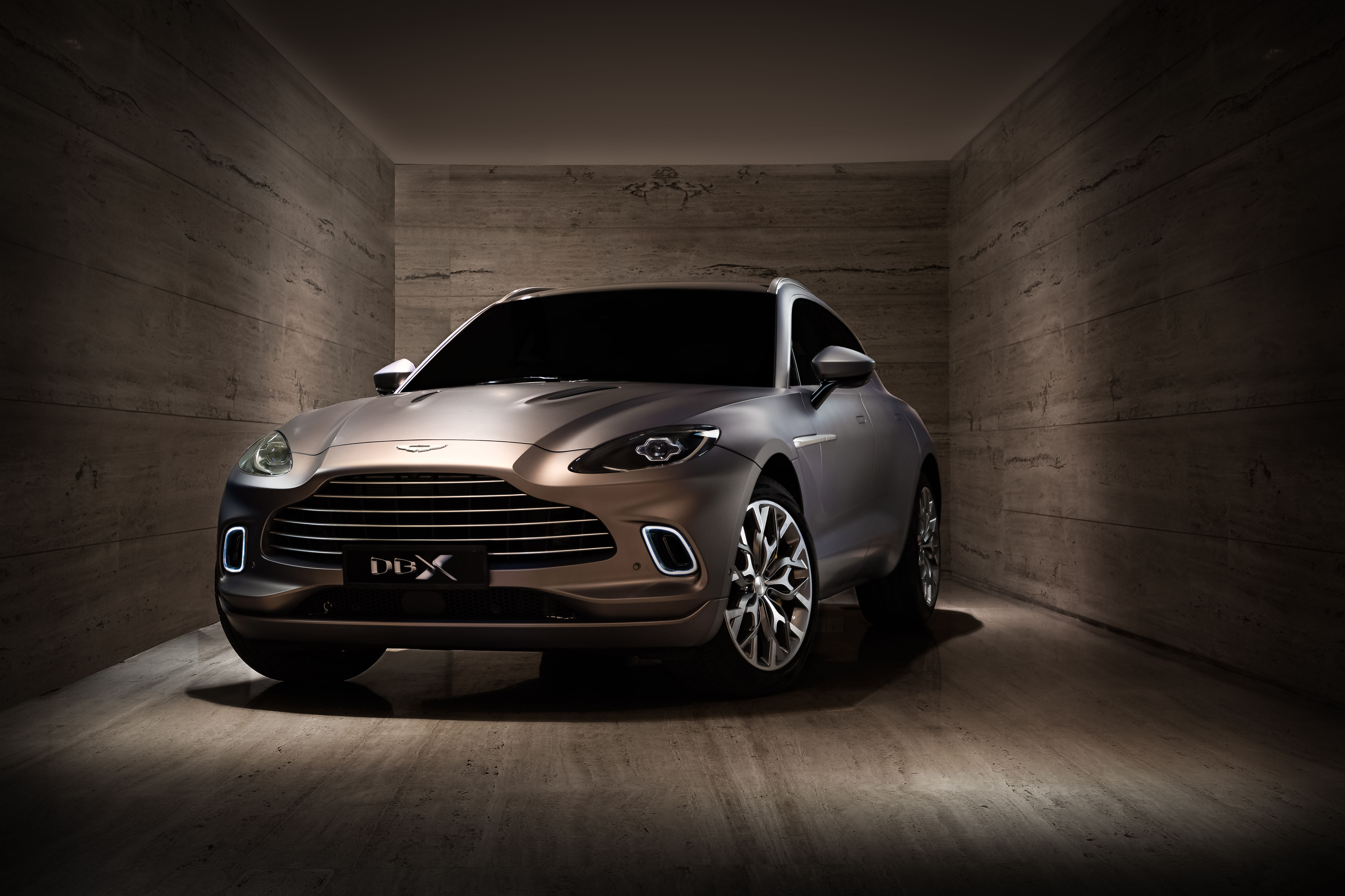 The Mercedes-Maybach GLS 600 is the first SUV to carry the Maybach brand. It was launched in India in June this year at 2.43 crore yen (ex-showroom, India), but an optional feature set can dramatically increase that price. The GLS 600 is one of the most luxurious SUVs in the world, thanks to features such as a 12.3 inch full digital instrument panel, a 12.3 inch touchscreen with MBUX, a sliding panoramic sunroof / reclining power opening, air-conditioned seats with massage function, rear entertainment system, electrically extendable ottoman, refrigerator with space for bottle of champagne, silver champagne flutes, and more. Maybach GLS 600 is powered by a 4.0-liter turbo V8 petrol engine that develops 550 hp and 730 Nm but the 48-volt hybrid system can deliver up to 21 hp and 250 Nm of instantaneous torque. 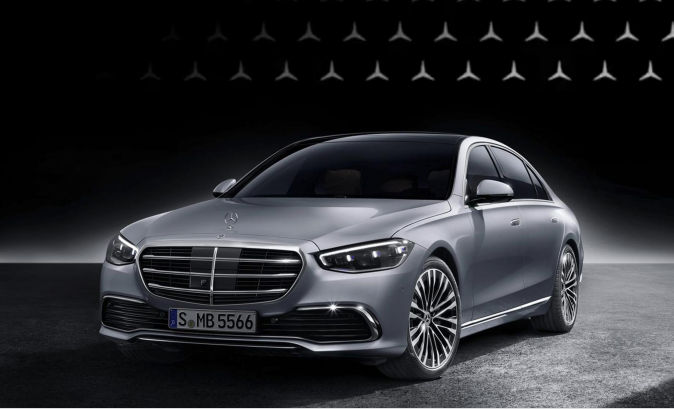 The German marque’s flagship luxury sedan initially launched in India at 2.17 crore, but now starts at 1.57 crore. The sedan is available with a choice between a 3.0-liter petrol engine (362 hp and 500 Nm) and a 3.0-liter diesel engine (282 hp and 600 Nm). The highlight of the new S-Class is the multitude of gadgets on board which includes a 12.8-inch OLED touchscreen, a 12.3-inch fully digital instrument cluster with a 3-D display, two heads-up displays. , two 11.6-inch OLED screens for the rear passengers, 10 airbags, air-conditioned seats with different massage programs and advanced driver assistance systems.

Jaguar F-Pace SVR is the high performance version of the F-Pace and costs 1.51 crore (ex-showroom). It is equipped with such layouts as an 11.4 inch curved glass touchscreen with Pivi Pro infotainment system, a 12.3 inch digital dashboard, wireless smartphone charging, active noise cancellation of the road, cruise control, front and rear parking aid and 3D surround camera, panoramic sunroof, etc. The most impressive aspect of this SUV, however, is the engine – a 5.0-liter V8 supercharged petrol engine producing 542 hp and 700 Nm of maximum torque.

Before luxury cars became the preserve of the Germans and Mercedes Benz sounded more refined than Lincoln, America was making incredible luxury vehicles. Born in the 1950s, American luxury cars spelled pure class until the late 1990s when Europe finally caught up with the luxury wave. Sadly, today most of the American companies that produced […]

When it comes to car manufacturing, each country has its strongholds. The German automotive industry is known for its impeccable engineering. the Italians are renowned for their design prowess and the British manufacturers excel in luxury cars. In fact, most of the well-known British manufacturers are luxury brands. These brands include Rolls-Royce, Jaguar, Bentley, Aston […]