The New Zealander is best known for his single-seater exploits, qualifying on pole position for the 2021 New Zealand Grand Prix in a field that included eventual race winner Shane van Gisbergen, and winning two S5000 races the last year.

He’ll have a roof over his head this weekend at Symmons Plains when he climbs into a model Euro GT Aussie Racing Car emblazoned with the branding of Local Legends Meat Snacks category owner Tony Quinn.

Ngatoa has been testing the car at Queensland Raceway, also owned by Quinn, for the past few days.

“I’m really excited to join the Battery World Aussie Racing Cars Championship for a round at Symmons Plains,” he said.

“It’s a really cool opportunity to be able to jump into one of these great little race cars. I’ve watched them a few times and they always looked great fun.

“I did a practice session at Tony Quinn’s Queensland Raceway and I have to say they are brilliant to drive. Can’t wait to get in there and have fun at Tassie.

“A big thank you to Tony Quinn and Local Legends Meat Snacks for giving me this opportunity.

“I can’t wait to be there and see what the future holds for working with Aussie Race Cars, Tony Quinn and Local Legends.”

Aussie Racing Cars will hold a typical four-race format at Symmons Plains, with practice and qualifying this Friday for what is expected to be a 25-car field.

Tom Hayman leads the series after round one at Sydney Motorsport Park earlier this month. 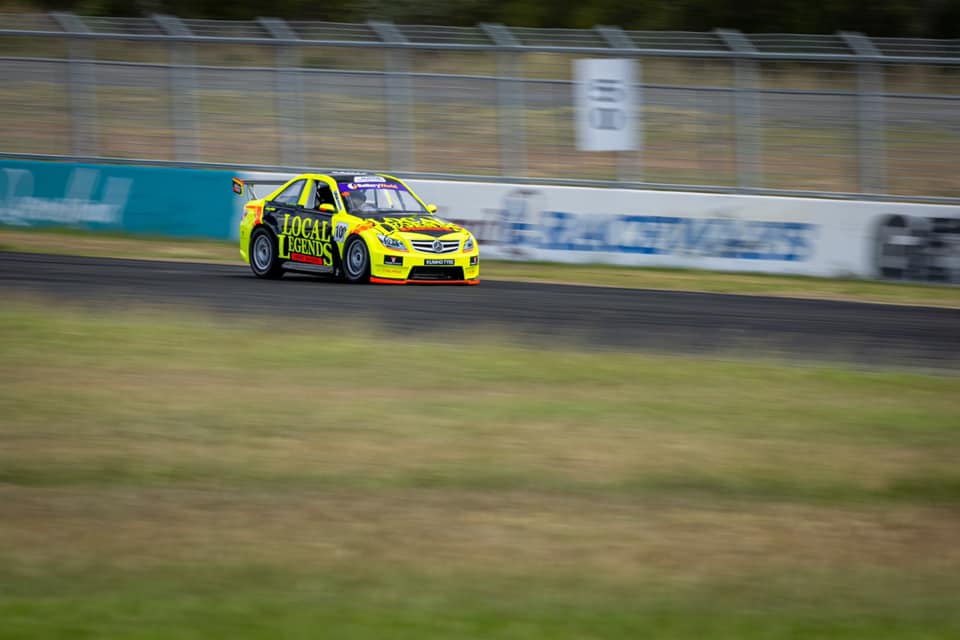 A Local Legends Aussie Racing Car, like the one Ngatoa will drive this weekend, at Queensland Raceway. Image: Ryder Quinn Motorsport Facebook

Tickford Racing cars will carry the flag of Ukraine

The flag of Ukraine will appear on all Tickford Racing cars All of Tickford Racing’s cars at this weekend’s Beaurepaires Sydney SuperNight will carry the Ukrainian flag to recognize the current crisis in the war-torn nation. Stickers with the text “We Stand With Ukraine” will adorn the five cars of the Repco Supercars championship and […]

Volkswagen’s luxury unit, Porsche AG, partners with battery expert Customcells to manufacture high-performance batteries with reduced charge times. Porsche will invest a double-digit $ 1 million in the new company, named Cellforce Group, in which it will have an 83.72% stake. Cellforce will become a new Porsche subsidiary. Its partner in the company is the […]