Gurgaon police also arrested the officer’s wife, her sister Ritu and an accomplice.

Rs 14 crore in cash, jewelry worth Rs one crore and seven luxury cars including a BMW, Jeep and Mercedes – this immense wealth was recovered from a Border Security Force officer at Haryana. BSF Deputy Commander Praveen Yadav who was posted at National Security Guard (NSG) Headquarters at Manesar in Gurgaon district has now been arrested for deceiving people of Rs 125 crore while being pass as an officer of the Indian Police Service, police said.

Rs 14 crore in cash was seized from the BSF officer. 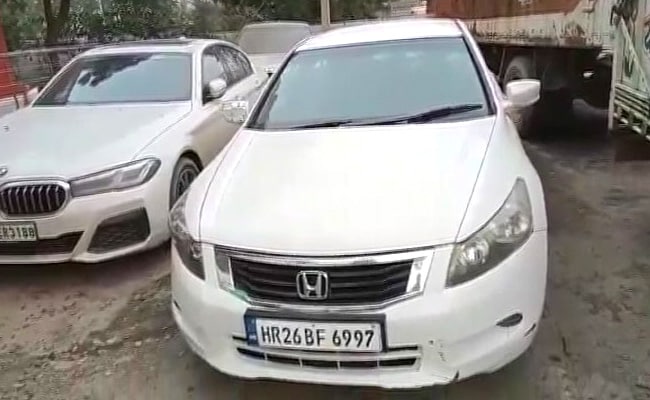 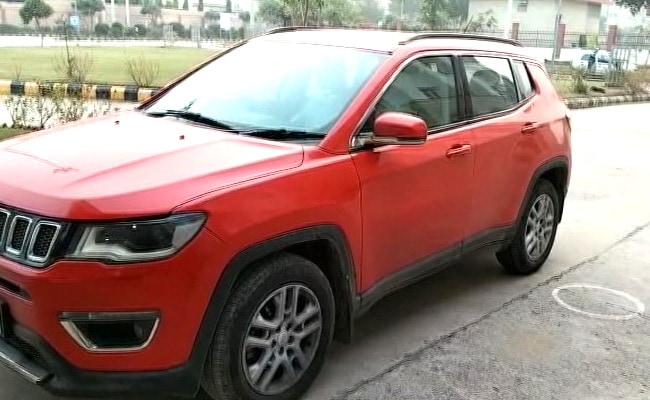 Luxury cars, including a BMW, a Jeep and a Mercedes in his possession.

Posing as an IPS officer, Mr Yadav took millions of rupees from people under the guise of securing construction contracts on the NSG campus. “He had all the fraud money transferred to a fake account in the name of NSG. This account was opened by his sister Ritu Yadav, who is a director at Axis Bank,” police said.

“Praveen Yadav suffered a loss of Rs 60 lakh in the stock market and he planned to recover the money by deceiving people,” said Preet Pal Singh, ACP Crime, Gurgaon Police.

According to the police, Mr Yadav recently got a job in Agartala but he had amassed so much wealth by deceiving people that a few days ago he resigned from his post.

Ahmed Al Husseini, 25, was caught by CCTV crashing past a McLaren SLR in his Audi A8 moments before it flew through the air and crashed into metal railings outside a house adjoining Chelsea A delivery driver who trashed £ 1million worth of supercars during a race in one of London’s most exclusive areas has […]

These luxury cars in the style of iconic watches look stunning

Luxury cars and expensive watches go hand in hand. Chances are, if you drive a Maserati or a Lamborghini, you are wearing a Rolex or a Tag Heuer on your wrist. But while we’ve seen car-inspired watch models (think Bentley X Breitling or TAG Heuer’s Grand Prix De Monaco), we’ve never seen a watch-inspired luxury […]